A year with my best friend 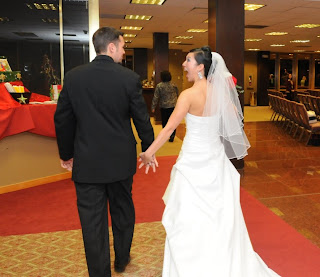 Things seem so important in the moment, don't they? Will the wedding cake get there on time? Does my hair look right? What about makeup? And flowers and food and... as I look back to the day I married my best friend, things are a little more clear. I remember the crystal clear moments were my friends stood by me through the freaking out and the falling tears. I remember the people who made sure everything was beautiful and just perfect set in place. I remember my family overjoyed for being a part of my special day. But most of all, I remember my best friend saying I do. The moment we kissed feels like a blur. Walking down the aisle and saying, "We're married!" feels like it was yesterday.
This past year we have gone through a lot of change. We've moved downtown, hit the half-way mark of Seminary, changed jobs, joined an awesome small group and the list goes on and on. But Steven and I are used to change... I hate it, he loves it. We both view it as an adventure. We have definitely been on an adventure our first year of marriage and I can honestly say I've come out of the first year more in love, more comfortable, more of myself than I have ever been with anyone.
I think the thing that has surprised me the most about being married to Steven is how much we laugh and how many inside jokes we have together. In the coming year we are going to have to answer some huge questions together... the biggest being: what's next? Steven graduates, Lord willing in December of this year. After that, we're not sure what the Lord has planned. One thing we are sure of: we're in it together.
So now one year later, the cake, flowers, programs, and dresses seem much less critical. The cake has been eaten (last 2 cupcakes were eaten on December 18, 2011!), the flowers are wilted, but thank God it's not about the details of the wedding that are important, but the strength of the marriage. Here's to 2012 and the adventure the Lord has planned. Steven Andrew Rungaitis, I am the luckiest woman in the world to have you as a husband!
Posted by Jamie and Steven at 9:01 PM 2 comments: 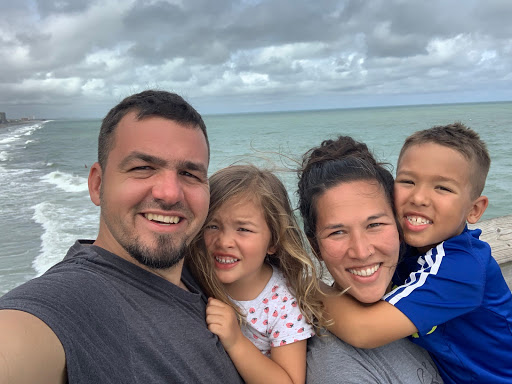 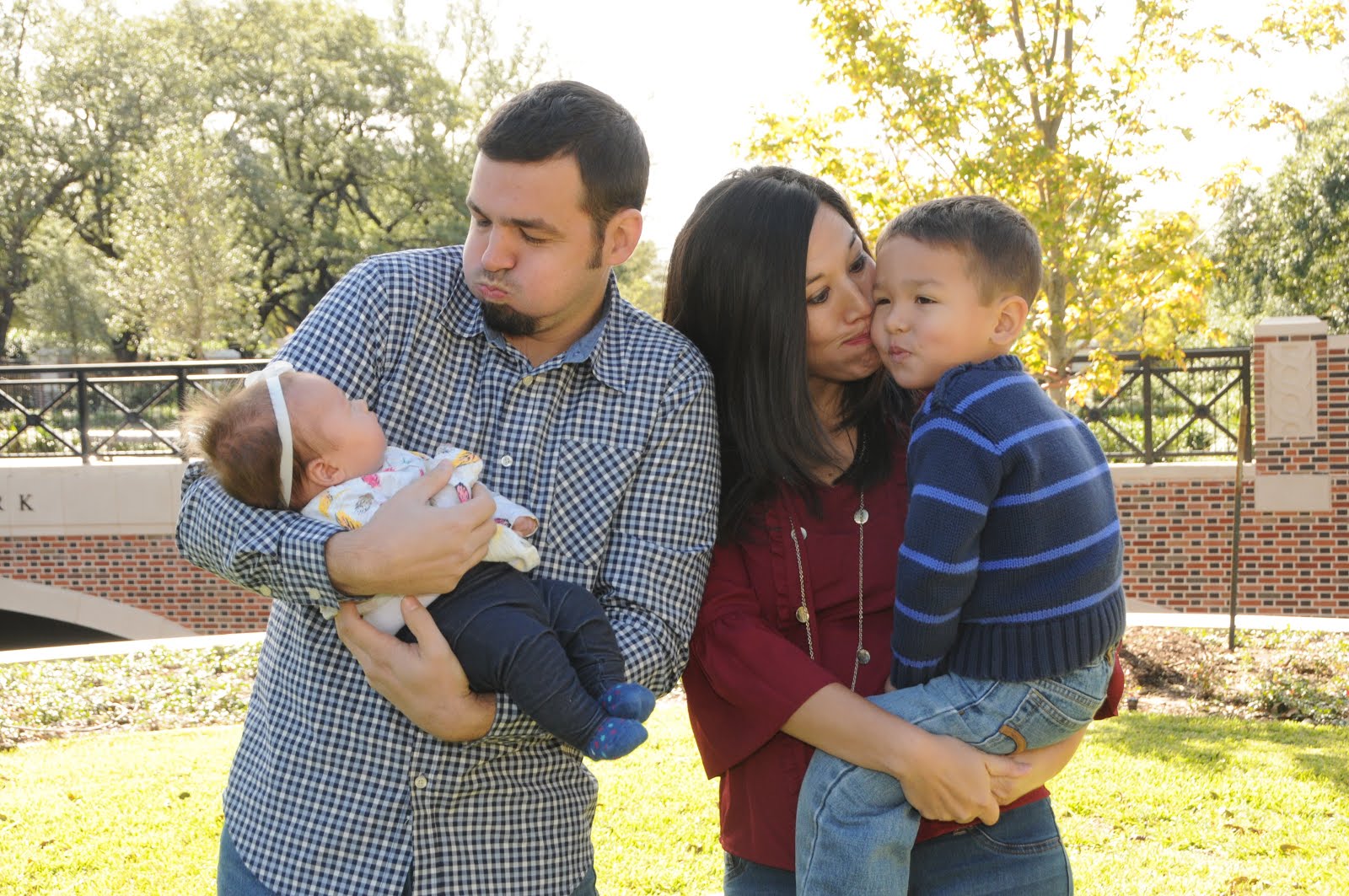